We have just celebrated our fourteenth Birthday with a party.  We were also able to give a substantial amount of money to charity.  We gave £300 to Bewdley Stroke Association in memory of Ray our founder, £300 to Mind's garden project, £300 to Kidderminster Prostate Support Group and £300 to Remap, one off inventions for handicapped adults.  All this money comes from gigs we play and are charities dear to members' hearts.  We played several "freebies" helping to raise £840 for Alzheimers Society, £400 for Kemp Hospice and returning our fee for Astley and Dunley Stroke Cafe. 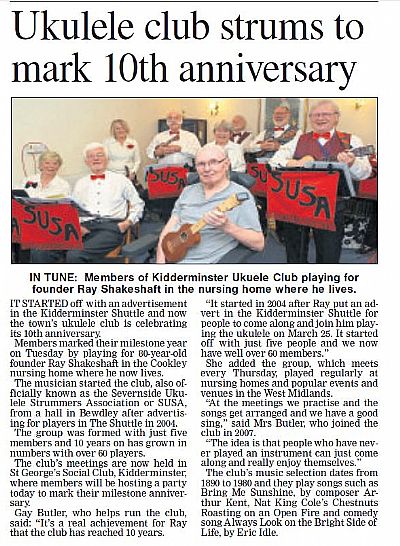 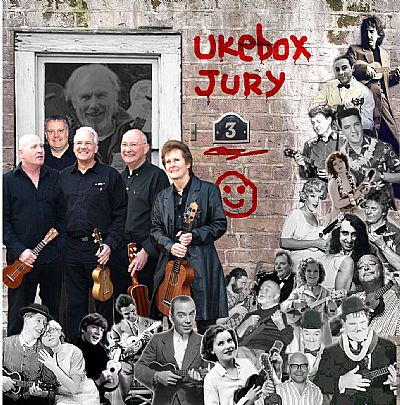 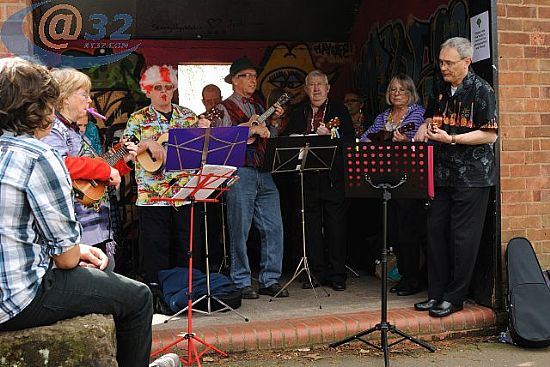